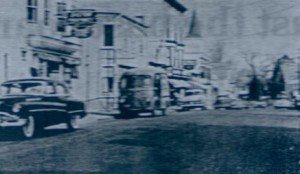 The Town of Easton was ranked in the top 50 best small towns to live in America by Money Magazine in 2011. Easton is a suburban community conveniently located between Boston and Providence, R.I. Easton was incorporated in 1725, and is an historical town with four National Register Historic Districts, one of which includes five buildings designed by renowned architect, Henry H. Richardson. Easton’s industrial history is most noted for the production of shovels by the Ames Shovel Company established in the early 1800’s. The company was nationally known for providing shovels used for construction of the Union Pacific Railroad during America’s westward expansion. The Ames family greatly influenced the character and growth of North Easton with its noted architecture, their philanthropic commitments, and attentiveness to education which was a trademark of the family.